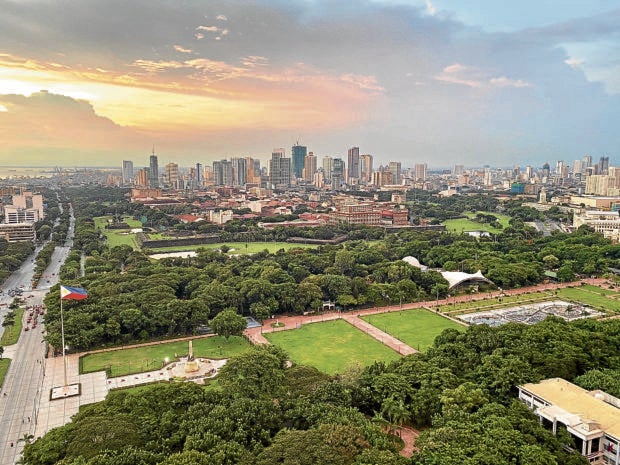 Manila has slipped to 21st out of 24 cities in attracting the lucrative high-net-worth luxury clientele due to perceived corruption in the country and concerns over the Marcos’ return to power, according to a report by Swiss wealth manager Julius Bar.

Julius Baer’s 2022 World Wealth and Lifestyle Report showed that the Philippines’ capital’s ranking fell from 16th place last year, which actually means that luxury items in the city ​​have become cheaper in 2021 than in 2020.

Manila was “the only city in our index to become cheaper on average over the past year,” Julius Baer said.

Despite this, Manila’s ranking has slipped, and Julius Baer attributed this to the following: “Issues ranging from corruption to extreme weather events mean its progress has been slower than its neighbours, and recent political changes raise the specter of the economic turmoil of the 1980s.” Although Julius Baer did not elaborate, he was referring to the debt crisis during the declining years of dictator Ferdinand Marcos, whose son Ferdinand Marcos Jr. would become president of the country in July.

As for the Philippines, “the most affordable residential property in the region is not enough to counter those factors that are holding the country back as others rush in,” said Julius Baer.

Also, the Julius Baer Lifestyle Index, or basket of 20 goods and services that represent discretionary purchases made by wealthy people globally, showed that men’s suits were the most expensive in Manila. , but that hiring lawyers was the cheapest, despite lawyer fees rising 26% last time. year in the city.

“The country’s GDP [gross domestic product] has been affected by the pandemic, but no more than most Asian countries, and is expected to rebound in 2022,” said Julius Baer.

The Philippines suffered its worst post-war recession at the height of the strictest COVID-19 lockdowns in 2020, but economic growth has returned to stronger-than-expected performance last year, and perhaps this year, as many think tanks expect the Philippine economy to grow fastest in the region.

Julius Baer said Manila, Jakarta and Mumbai were “very cheap across the board, but they are outliers on the outskirts of a generally expensive region”.

In Asia-Pacific, the most expensive cities for Julius Baer were Shanghai, Taipei, Hong Kong, Singapore and Tokyo, followed by Sydney, Bangkok, Jakarta, Manila and Mumbai.

Worldwide, the cities deemed the most expensive by Julius Baer were Shanghai, London, Taipei, Hong Kong, and Singapore.