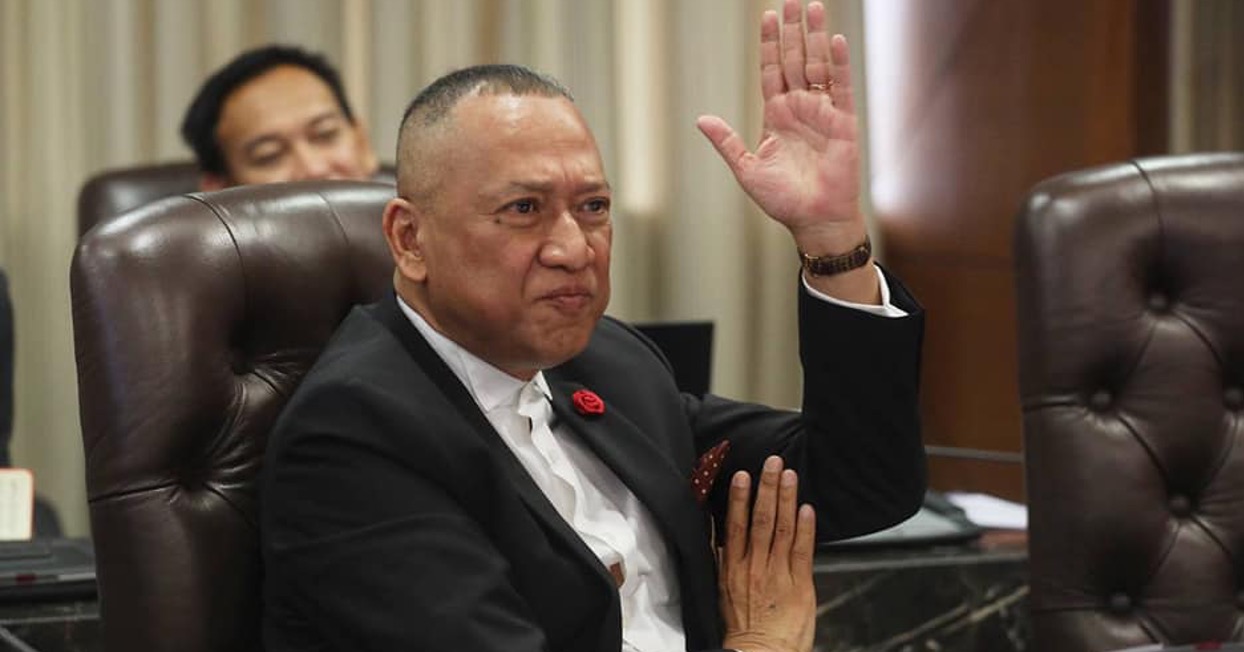 MP for M’sian says floods could be turned into tourist attractions – Mothership.SG

Follow us on Telegram for the latest updates: https://t.me/mothershipsg

A former Malaysian minister and current Member of Parliament (MP) has urged his compatriots to look for opportunities instead of complaining about the floods that have ravaged the country.

“If you know this is happening, then start planning now. Maybe we can have voluntary tourism where people come into the country to help us with the floods, and it’s not about them coming here. just to enjoy but for them to learn as well,” Mohamed Nazri Abdul Aziz told Daily Sinar, according The star.

Flooding is a big problem in Malaysia, where annual rains have destroyed homes, blocked roads and even claimed lives.

In December 2021, floods killed at least 14 people and displaced more than 66,000 people in the states of Selangor, Pahang, Terengganu, Kelantan, Negeri Sembilan, Malacca, Perak and the city of Kuala Lumpur.

As recently as May 2022, flooding was still affecting Seremban, in Negri Sembilan.

What if we had an annual flood festival? – Nasri

But Nazri thinks there could be a silver lining – in more ways than one.

He mentioned the annual flooding in Kuala Krai in Kelantan, and said the flooding is like a “festival”.

“Every monsoon we have a flood festival, and people will come. Because now there is ‘voluntourism’, where foreigners come to volunteer and they pay (to buy tickets, etc.).”

He also pointed out that due to the current weakness of the Malaysian ringgit, this could be another incentive for tourists to visit Malaysia.

“When our currency drops, it’s time for us to promote tourism for the country because it’s cheap for them,” Nazri said.

He was also thinking of the Singaporeans.

“Singaporeans will come because they only spend a third of their salary and for them our five or six star hotels are so cheap,” he said, according to The star.

NCIA and Perak government to upgrade and redesign tourist attractions