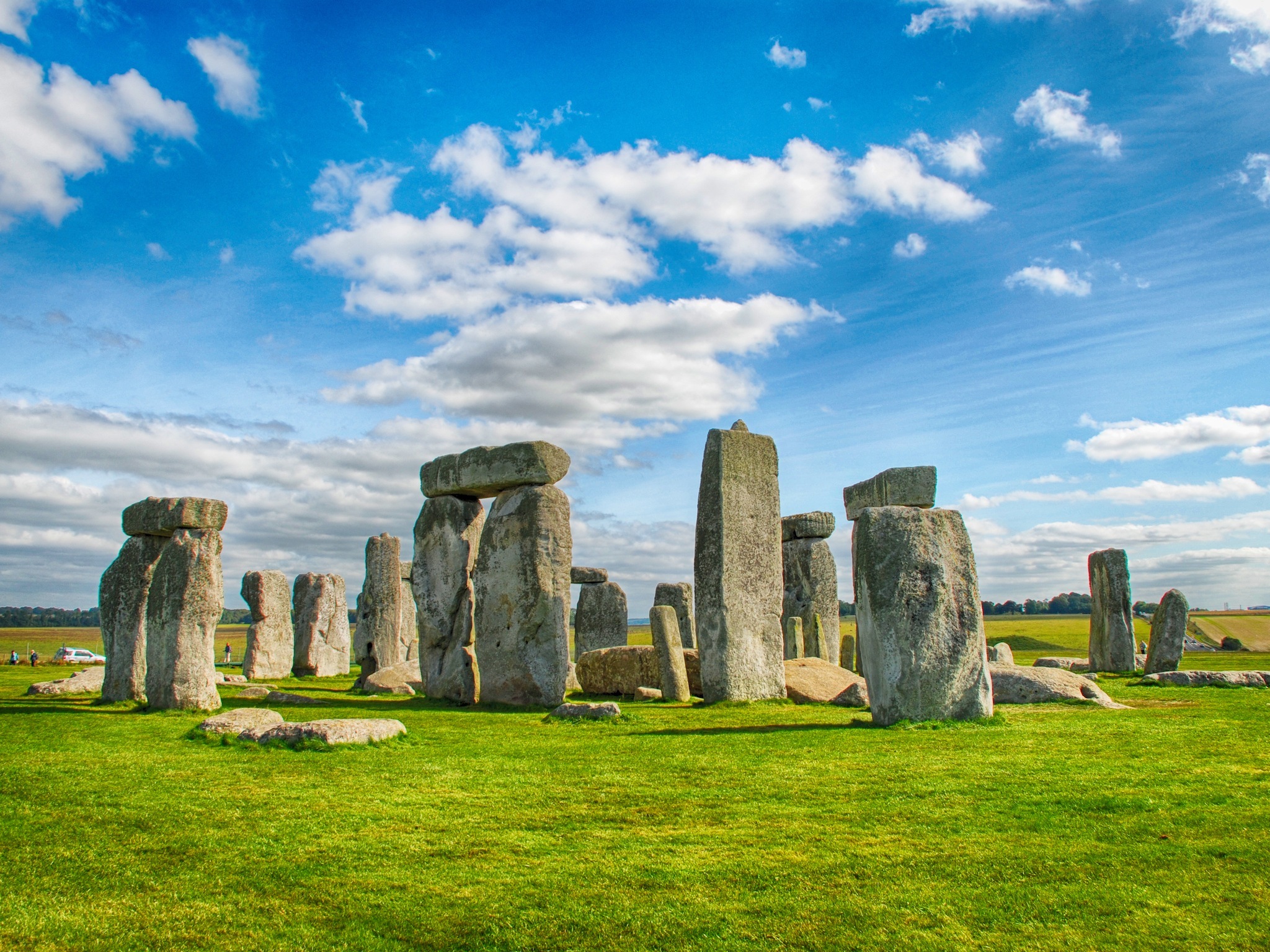 These are the most popular tourist attractions in the world, according to TikTok

While you might know it for its viral dance and swish cooking tutorials, TikTok also has some really great travel inspiration. From quick guides to “did you know” about the wonders of the world, it’s a great way to get in the mood for a serious jet-setter.

If you’ve ever seen TikTok’s travel content, you’ll know that some places tend to get featured more than others. It’s usually the most iconic and/or visually spectacular ones that pop up the most. And now, by ccollect location beacon data and cross-reference this information with TripAdvisor reviews, a a study by travel website Next Vacay determined which attractions are truly the “biggest on TikTok.”

And the top of the pile is… Disney World Orlando. Seeming to confirm suspicions that most TikTok users are, in fact, teenagers, Disney’s flagship theme park and resort in Florida garnered 8.6 billion views on the platform.

Next is the Burj Khalifa in Dubai with 1.9 billion views, which is really no wonder. It’s the tallest skyscraper in the world – how could you get there and not create a TikTok to show it to your friends? Third in the list with 719 million views is the Eiffel Tower – because let’s be honest, sights don’t really get more scenic or iconic than the Iron Lady of Paris.

Want to see the full list? Here are the ten most viewed tourist attractions on TikTok, according to Next Vacay:

Discover now the most scenic destinations in the world (according to TikTok).

And these are officially the most instagrammable beaches in Europe.

Singapore is welcoming tourists back with new attractions and experiences – Lifestyle